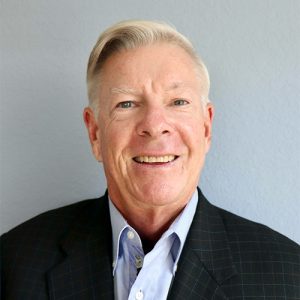 Michael currently serves as an advisor and Board member for Atargis Energy Corporation which has developed a transformational approach to generating electricity from waves.

He has over 30 years in the energy industry with experience ranging from upstream oil and gas, transportation, corporate finance and chemicals. While Chief Financial Officer at PECO, Michael also served as Chairman of AmerGen Energy, a joint venture between PECO and British Energy formed to acquire and operate nuclear power plants in the Unites States following the partial deregulation of the power generation industry.  In this role, Michael negotiated the first ever purchase of a Nuclear Power Station and AmerGen received the Financial Times Year 2000 Boldest Strategy of the Year Award. He led the merger between PECO and Unicom and served as the Chief Integration Officer for the merger, forming Exelon Corporation. He then served as both the CEO of Exelon Enterprises and Exelon Executive Vice President with responsibilities for Corporate Planning and Strategy, Corporate Development and Mergers and Acquisitions.  He has served on numerous public and charitable boards including the Edison Electric Institute Finance and Regulatory Executive Advisory Committee, The American Petroleum Institute and The American Section of the Societe de Chimie Industrielle. He also served as Chairman of the Finance Committee for NEIL (Nuclear Electric Insurance Limited). Unrelated to energy Michael was the CEO and Co-Founder of PAINCAVE, a website developed to provide training videos, programs, and clothing for cyclists and triathletes.