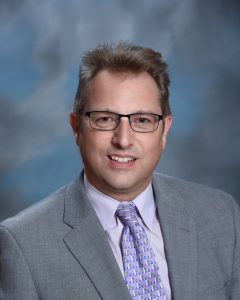 In this role he has been involved in the entrepreneurship and innovation ecosystem in South Florida, including BioFlorida Southeast Chapter leadership, Life Science South Florida Executive Committee and past member of the eMerge Americas Steering Committee. He also participated in tech tradeshows such as CeBIT (was the world’s largest IT tradeshow) in Germany and MEDICA (world’s largest medical device tradeshow) and BIO International Convention.

He has been a speaker at national and international economic development and business conferences. He has published internationally 26 articles, book reviews, and op-ed articles and lectured and presented papers at conferences in the Netherlands, Sweden and the United States. In addition, he has been interviewed by national, regional and local media, including Time Magazine, Bloomberg News, Florida Trend, and the Miami Herald.