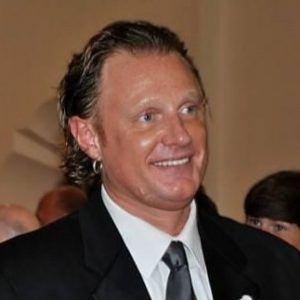 On May 8, 2018, he testified before the U.S. Congressional House Subcommittee on Transportation and Infrastructure on the use of Blue Technology to Improve Efficiency, Performance, Duration and Cost for the Coast Guard. House Resolution (HR 6206): Coast Guard Blue Technology Center of Expertise Act was passed by the 115th Congress in June and signed into law by President Trump on October 11th as part of The Save Our Seas Act of 2018.