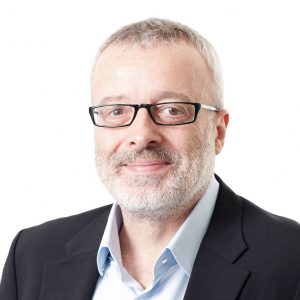 A journalist by background, he has worked across a range of publications and services at the Economist Intelligence Unit, including as author of the China Market Atlas series and director of its research divisions. A frequent traveler and speaker, he interacts regularly with business and government leaders across Asia. He is also executive director of The Economist’s World Ocean Summit, a global series of events on the sustainable use of our seas, and leads several of the Economist Group’s initiatives around healthcare, including cancer.