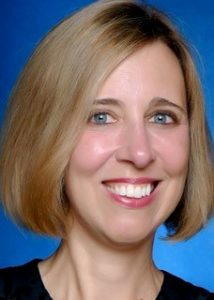 Catherine A. Trinkle is the Deputy General Counsel, Regulatory & Environmental Law and Head of Government Affairs for BASF Corporation.

Since joining BASF in 2008, Cathy has held positions of increasing responsibility within the company, including time as Associate General Counsel, Regulatory Law and Government Affairs lead for trade policy as well as a three-year delegation to BASF’s Government Relations office in Brussels, Belgium, where she served as Head of Innovation & Technology Policy.  Prior to BASF, Cathy worked as in-house environmental and real estate counsel in the pharmaceutical industry and also spent time in private legal practice focusing on environmental law.  She is a graduate of Georgetown University in Washington, DC and the Marshall-Wythe School of Law at the College of William & Mary in Williamsburg, Virginia.