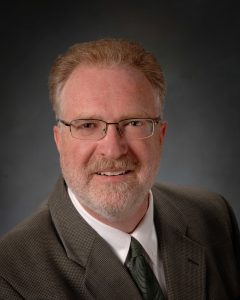 Roger Bowman is a consultant.

Formerly the Corporate Sustainability Manager for Gulfstream, where he led the creation of Gulfstream’s sustainability program. He advanced programs that reduced environmental impact and footprint; improved energy efficiency, driving “green” into new and existing Gulfstream products and services.

Roger came to Savannah from Gulfstream’s Long Beach (California) facility where he was the Environmental Manager. While there, he played a key role in achieving several high-profile environmental permits. He started the recycling program in Long Beach, and began the first “zero discharge to landfill” program in Gulfstream, also for the Long Beach facility. 1the winter of 2010, he moved to Savannah, Ga, to become the first Sustainability Manager for Gulfstream. Prior to Gulfstream, he worked at the Air Force Flight Test Center at Edwards AFB, Ca. Roger is a graduate of California Polytechnic State University, San Luis Obispo, and he currently serves on the boards of Emergent Structures (a Savannah non-profit), the Georgia Conservancy, and the board of directors, Institute for Georgia Environmental Leadership (IGEL).